“Tokyo, formerly Edo, historically Tokio, and officially the Tokyo Metropolis, is the capital and largest city of Japan. Its metropolitan area is the most populous in the world, with an estimated 37.468 million residents. Its metropolitan area is the largest in size and the most populous, with an area of 13,452 square kilometers and its city proper has a population of 13.99 million people. Located at the head of Tokyo Bay, the prefecture forms part of the Kantō region on the central Pacific coast of Japan’s main island of Honshu. Tokyo is the political and economic center of the country, as well as the seat of the Emperor of Japan and the national government.” 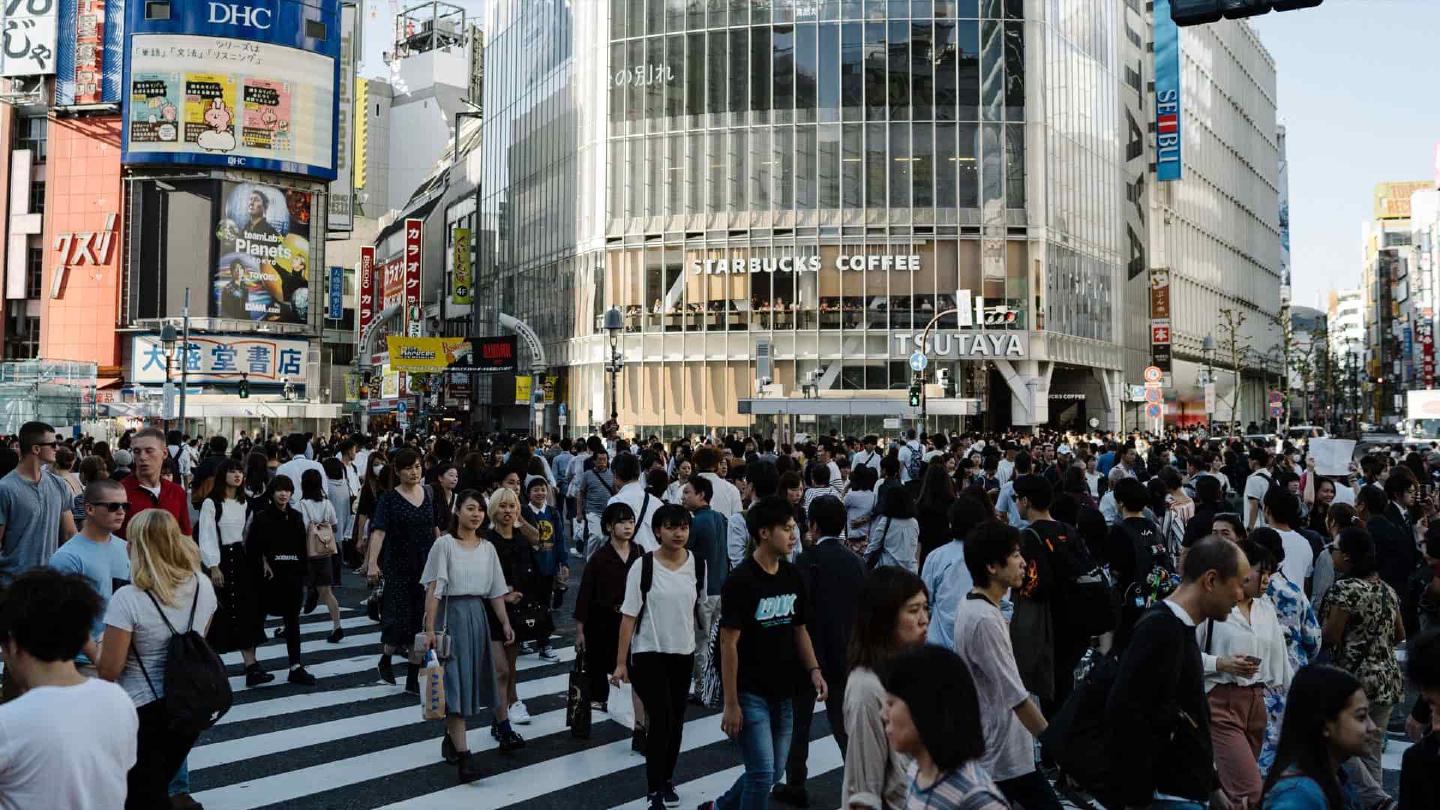