“Seoul, officially known as the Seoul Special City, is the capital and largest metropolis of South Korea. Seoul has a population of 9.9 million people, and forms the heart of the Seoul Capital Area with the surrounding Incheon metropolis and Gyeonggi province. Considered to be a global city and rated as an Alpha – City by Globalization and World Cities Research Network (GaWC), Seoul was the world’s 4th largest metropolitan economy in 2014 after Tokyo, New York City and Los Angeles.” 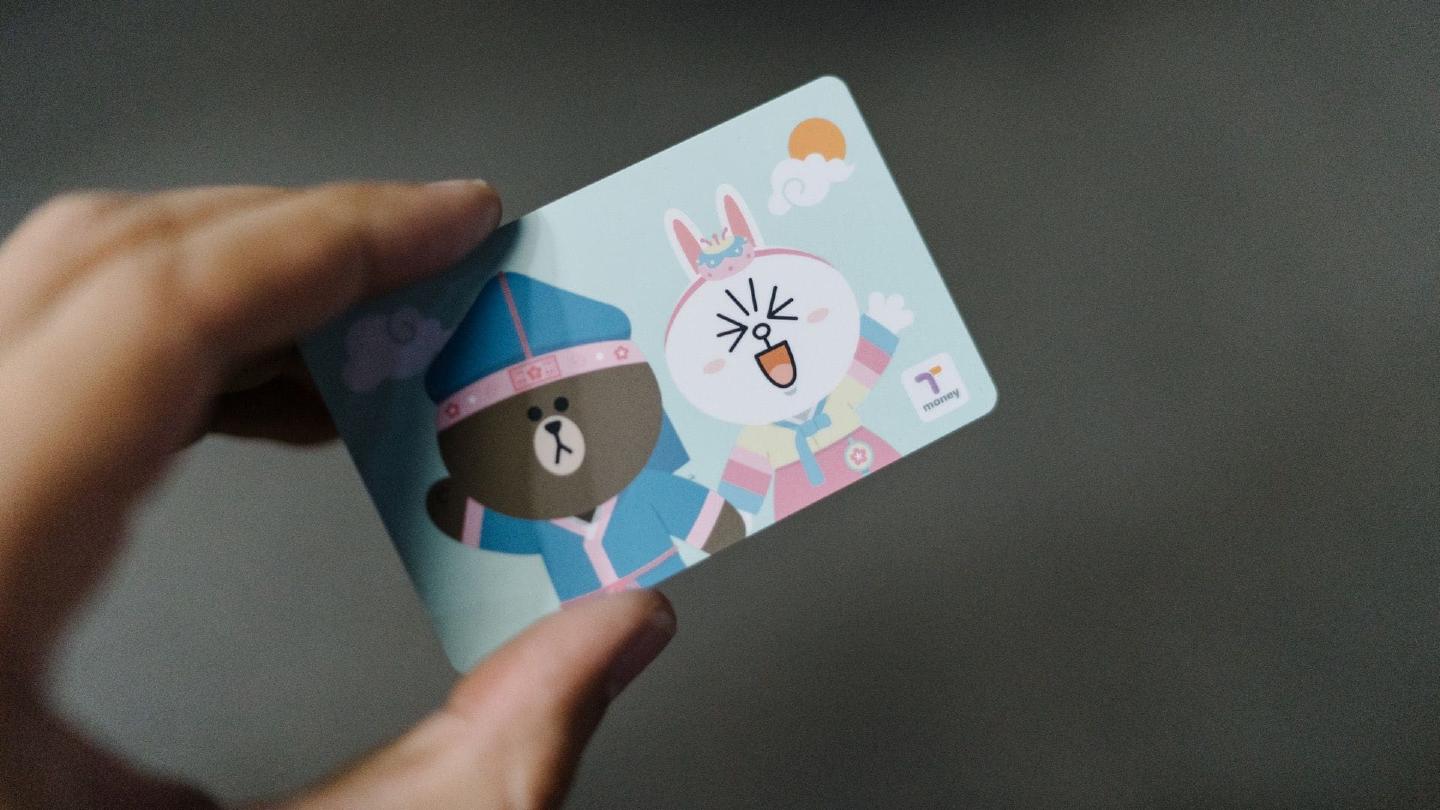