“Osaka is a designated city in the Kansai region of Honshu in Japan. It is the capital of and most populous city in Osaka Prefecture, and the third most populous city in Japan, following Tokyo and Yokohama. With a population of 2.7 million, it is also the largest component of the Keihanshin Metropolitan Area, which is the second-largest metropolitan area in Japan and the 10th largest urban area in the world with more than 19 million inhabitants.” 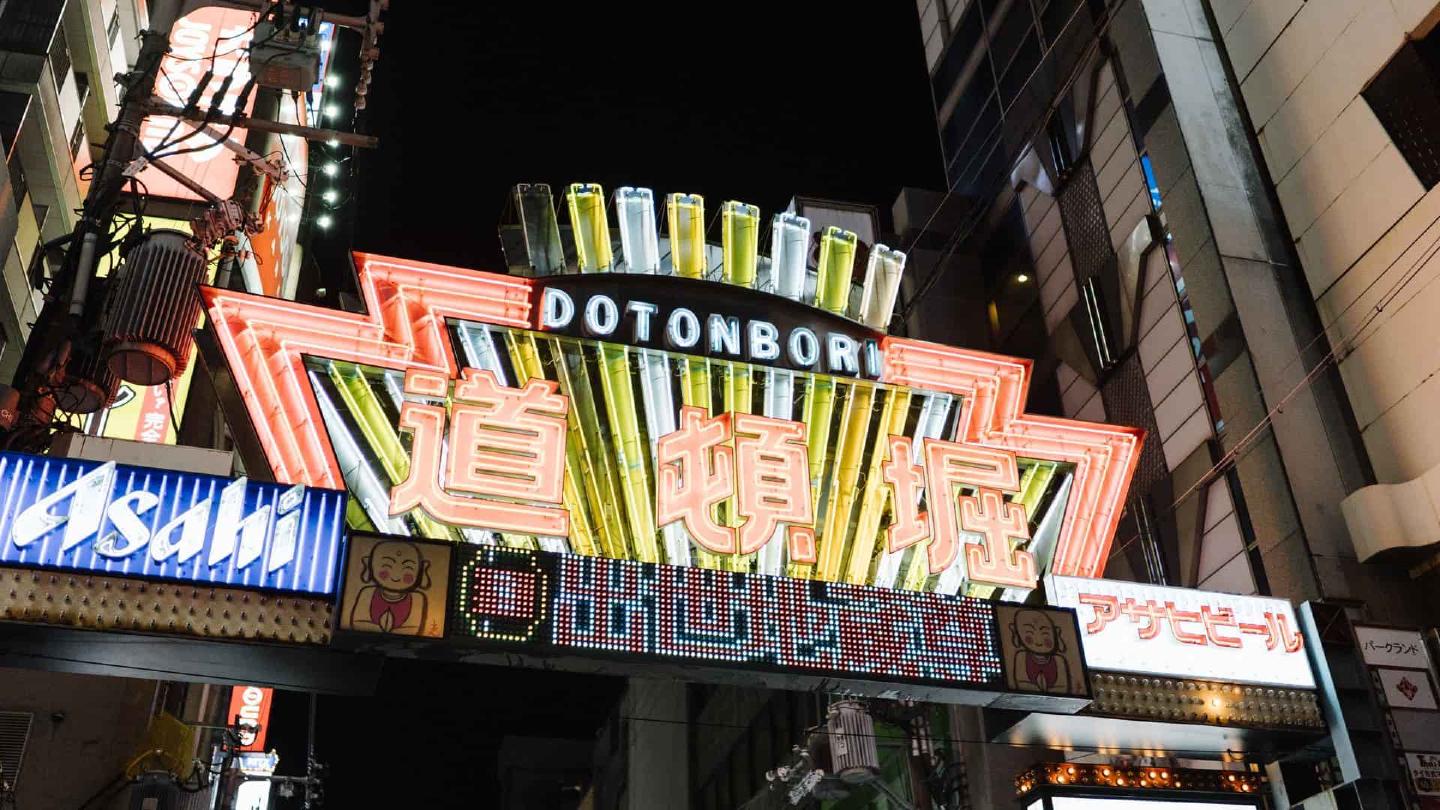