An overview of all the phone devices I have for personal- as well as business-use, including details about each individual one. 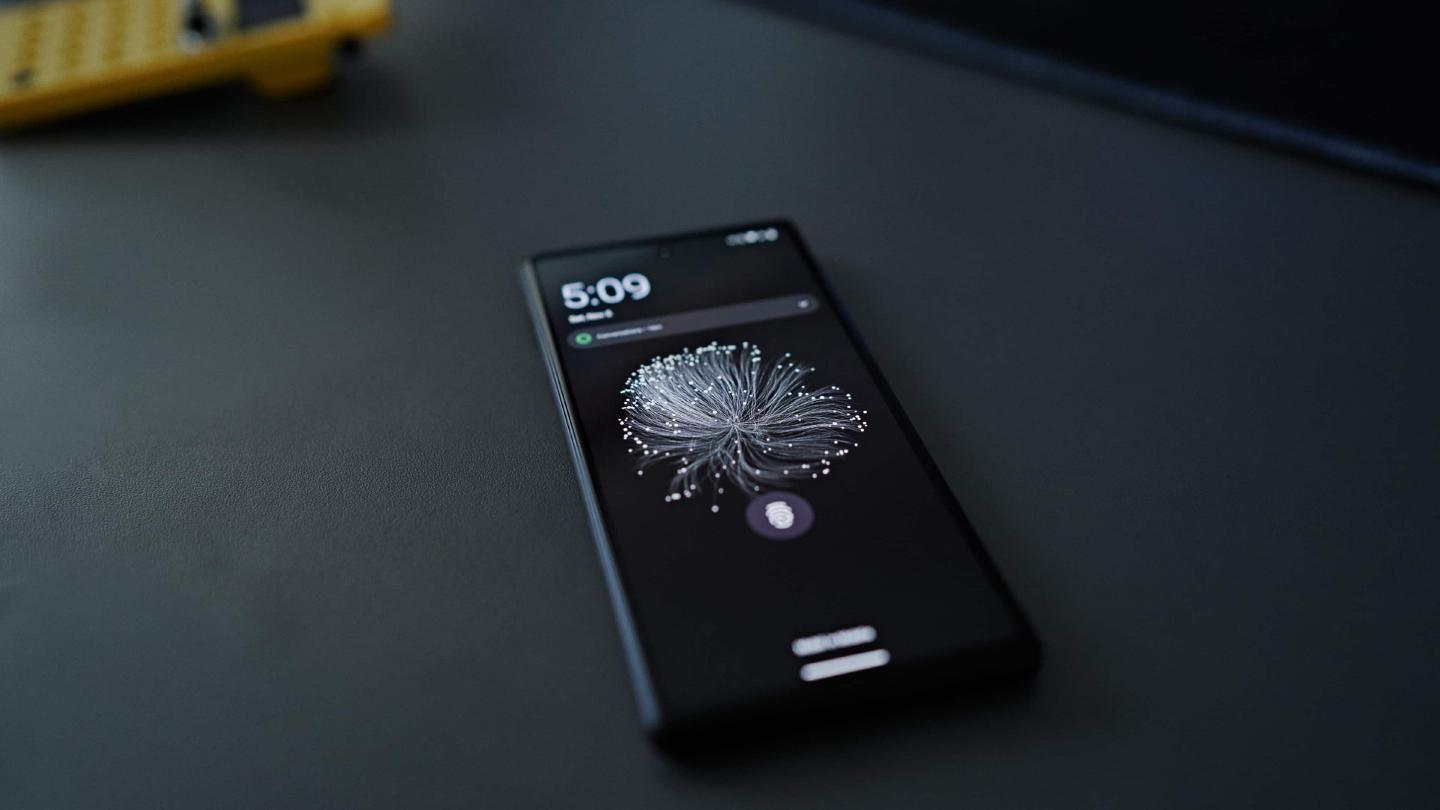 I keep multiple phones around for different purposes. I don’t have all of them with me all the time and I limit my reachability to the absolute necessary. I try to be reachable for a handful very close contacts, but apart from that I will get back only during designated times.

The phones I have serve designated purposes, therefor each has a different set of apps on them. In case either of them should break, I might temporarily move some apps to one of the other devices.

n3m0 is a Google Pixel 6a. It is my primary phone and it runs GrapheneOS, a custom de-Googled, Android-based ROM that is focused on security and privacy.

Unlike e.g. /e/OS, Graphene does not come with an alternative/proxy to the Google Services Framework (GSF) – like microG – by default and therefor isn’t able to run applications that depend on it. While it’s possible to sandbox the GSF, I haven’t done so and instead ditched every app that has a hard requirement on it.

I get most of the apps that I use from F-Droid and I check their source code repositories upfront for any obvious red flags. However, there are some apps I can’t get rid of, for which I use Aurora Store to download/update them.

Check my sort-of-review of GrapheneOS here.

j0l1y is my experimental phone, which I’m currently test-driving to see whether I can replace m0t0k0 with it eventually. It’s a Pine64 Pinephone Pro Explorer Edition and hence an actual Linux phone. I’m mostly using it for evaluation purpose.

Most of its software isn’t ready for prime time yet. While Plasma Mobile has most of the looks that you’d expect from a modern smartphone, it glitches in many areas and is generally quite sluggish on the Pinephone Pro.

Phosh on the other hand is more lightweight, it is however a UI and UX disaster.

At this moment in time, the Pinephone is less stable and usable than a RockPi 4 (which happens to rock a similar 3399 chip). If you’re looking for a super portable Linux device with some battery runtime that you can connect to an external display/keyboard/mouse to fiddle around with, the Pinephone Pro is for you. If you’re only looking for an Android or iOS replacement, better look somewhere else.

Since I’m currently test-driving this it doesn’t make sense to list the ever changing apps here.

p4bl0 (iPhone 11 Pro Max) is my business phone which keeps my primary, as well as my secondary business number online and available through Apple’s Messages and FaceTime, as well as on Signal.

I also have WhatsApp installed on this phone, which is using a burner number however. Believe it or not, there are companies and even countries on this planet that seem to be run on WhatsApp, with corporate communication and even government agency services happening over Facebook’s messaging platform.

In addition, I use the device for every other service/app that I don’t trust to be running on any of my other devices, e.g. Govee Home (for configuring lamps/light settings), Shazam, YouTube Studio, etc.

I don’t usually take this device with me anywhere I go and instead limit it to only the times I have to be available for business related purposes.

I have the following apps installed on the iOS device:

m0t0k0 (Samsung Galaxy S10) was my now defunct daily-driver, running /e/OS. Back in Q3 2022, the camera module stopped working and shortly after, when I spilled water over the IP68 certified phone, it appeared to have given up completely. Only after n3m0 was delivered to my place and halfway set up, the Samsung magically turned on and – after a few days of random reboots – seems to have stabilized again.

I used the situation to pull every bit of data left on the device over to the Pixel and have since turned the device off.