Giving Adobe the finger by switching from Lightroom to Capture One – and taking all VSCO Film presets with me! 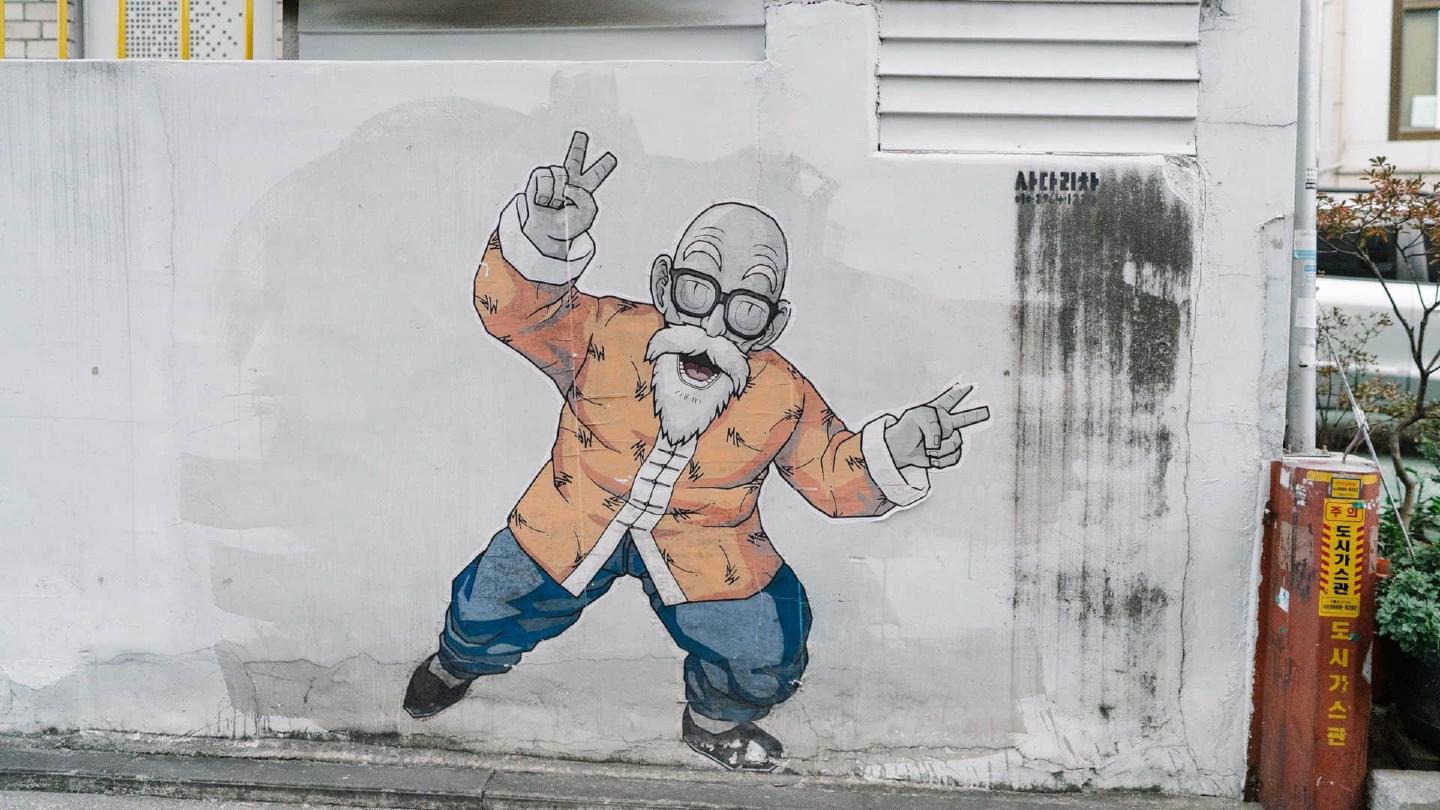 For the past ten years I’ve been using Lightroom (Classic) as the primary post-processing software for my travel photography. While it has always been a great fit for my amateur use and contained of an ecosystem – mainly VSCO’s film presets – that allowed me to release beautiful imaginary without too much hassle, its decline (from a technical perspective) got faster and rougher in the last couple of years. As of writing this, Lightroom barely works on my maxed out 2018 MacBook Pro with attached eGPU (AMD Radeon VII) and 5k display. Every click takes a noticeable amount of time until it leads to a result (e.g. altering colours/applying a preset or retouching spots) and even with Apple’s decent SSD, switching between raw images always comes with a couple of seconds delay, making the overall experiencing terribly annoying.

On the other hand, instead of fixing those critical performance issues, Adobe makes them even worse by inflating the “framework” around their apps – the Creative Cloud applications and services that come with every standard installation of any of their CC apps – so that even with 32GB of RAM a valuable portion of memory is wasted on things I don’t need nor use. For the past few years I started to dislike post-processing and therefore limited the amount of time I spent with Lightroom to the absolute minimum. For most parts I basically just applied a VSCO preset – usually one of the Kodak Portra 400 or 800 variants – adjusted a few details and exported the images. Especially retouching spots became a huge PITA, with the overall performance of Lightroom degrading to an unusable state as soon as a handful of spot-removals were applied to a photo. Heck, I couldn’t even think of how to write program-code so crappy that it would lead to such a terrible overall experience.

Anyway, with this editing approach going on for a while, I was considering getting rid of Lightroom for a some time now. Unfortunately, if you like the VSCO presets as much as I do, there aren’t many alternatives really. There are some presets available for other post-processing applications, which implement those classic film styles – sort of – however, I couldn’t find any collection that’s as complete and as qualitatively good as VSCO’s. Unfortunately VSCO discontinued their VSCO Film collections at the beginning of this year and from what I’ve seen they’re not even installable anymore on recent macOS versions (Catalina) – even with Lightroom theoretically still supporting the presets.

So, what to do? I tried moving my post-processing to VSCO’s iOS app, but that didn’t work out at all. And don’t get me going on why not. What did work, though, was Capture One Pro. During my initial tests it appeared to be a more lightweight and a lot better performing alternative to Adobe’s Lightroom – even though it’s quite confusing coming from Lightroom’s UI. And with their special, lower cost Sony-variant of the application, it fit my needs perfectly fine as I’m shooting exclusively on a Sony A7 III anyway. One major downside still remained: The VSCO presets are not available on Capture One Pro. Or are they?

Turns out, they are! Sort of. A company named Picture Instruments has built a tool – Preset Converter – that allows to actually convert Lightroom presets to Capture One styles. I downloaded their trial (which allows six preset conversions in total) and tested it on my Mac. The procedure is easy:

Simply open the folder that contains the installed VSCO Film Lightroom presets on your local machine (check Lightroom -> File -> Preferences -> Presets for the exact location) and drag them into the tool’s conversion window. Instantly you should see the Capture One styles popping up in the target directory displayed in the tool’s textfield. Sometimes the tool might warn, that there are specific camera settings included in the Lightroom presets which cannot be converted to C1 styles. But from what I’ve seen during my tests, the exports in Capture One that used the generated styles don’t differ visually from those in Lightroom.

I’m glad that someone built a tool for exactly this purpose and I’m even happier to see that the results I’m getting out of Capture One don’t lack of any of the quality I’m used to from the VSCO Film Lightroom presets. I ended up purchasing Preset Converter in order to be able to convert all my VSCO Film presets into Capture One styles and I’m currently working on transferring my LR catalogues (roughly 700GB of data) to Capture One. After switching from Photoshop to Pixelmator and from Illustrator to Sketch a while ago, I’m happy to have found a great replacement for what was the last Adobe software I was using. And I’m even happier to finally give Adobe the finger for their bad work and absurd pricing.