… or the thock that will make the Boba U4T jelly, at an eye-watering price. 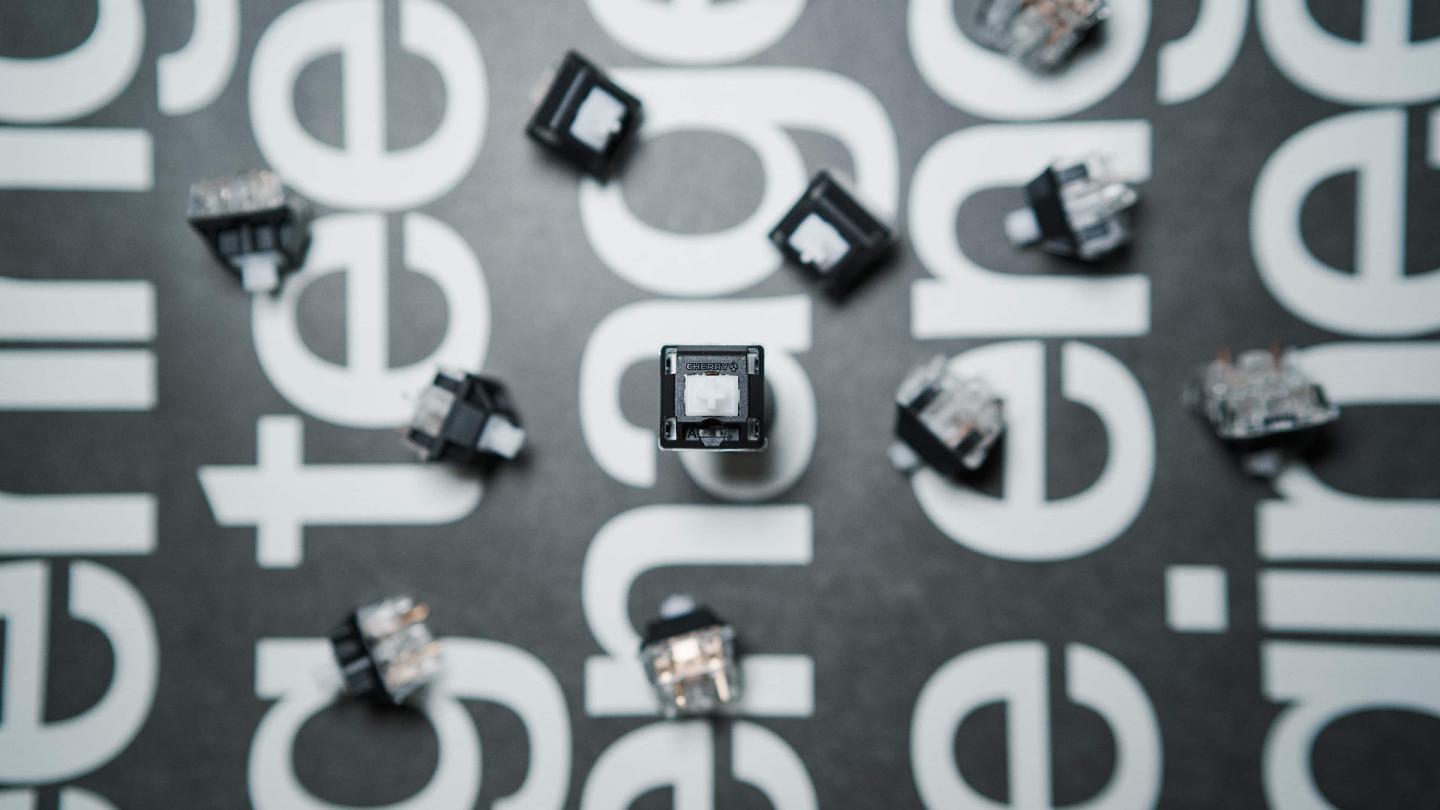 Everyone in the range of a hundred feet usually knows how much I enjoy a good thock on either of my mechanical keyboards. I’m probably not exaggerating by saying that up until now the Boba U4T have been the community’s bar to compare thockiness against, even though there are plenty equally respectable contenders, like the JWK x Mechs on Deck Anubis, the JWK Harimau, th SP-Star Dark Magic Girl and the Tecsee Coffee Chip Ice Cream, just to name a few. Yet tactility fans like myself keep constantly exploring new ideas and variations in and endless journey in search of the ultimate thock. Today I would like to show another step in that direction with a frankenswitch I shamelessly named The Holy Hypezilla [1]

The overall typing feel is sharper than on the Boba U4Ts, yet significantly smoother than on the Anubis. The Hypezillas neither have a noticeable ping nor other accompanying sounds that would be off-throwing. They aren’t as muted as a nicely lubed Boba, though, but have a rather clear, maybe even somewhat brazen sound to them. If judged separated from each other, the Hypezillas’ feel and their sound probably wouldn’t be too convincing on their own, yet both in combination make for a quite interesting and unique experience.

On a rigid build like the M60 the Hyperzillas might feel too harsh at times. On a more flexible build like the D60lite or the KARA however they complement the board nicely.

The overall neutral look of the Hypezilla make it a good fit for boards where boldly colored switches wouldn’t be beneficial. However, on some boards, including the M60, the transparent bottom, paired with the light blocking top make for a harsher and partially annoying RGB experience, as compared to e.g. the milky white U4Ts. While the black Cherry tops help a bit with light bleeding on especially lighter keycaps, switches like the milky Bobas mute the LED light and make it shine more evenly, allowing for an overall nicer looking lighting. Compared to e.g. fully transparent ZealPC Zilents, the Hypezillas are nevertheless slightly better in terms of light distribution and dimming.

The cost for ten Holy Hypezillas is on average:

Totalling at $22.83 per ten switches – or nearly $140 for an average HHKB layout – with plenty of leftovers for other endeavors.

The Hyperzillas have been a permanent resident on my M60 for several months now and I still find joy in typing on them. Would I recommend them? Definitely if you’d already happen to have most parts around and wouldn’t know what else to do with them. In any other case it would be highly irresponsible to recommend them, considering the cost… right? Right??