Let’s make the Raspberry Pi 4 finally keep its cool and look that way! 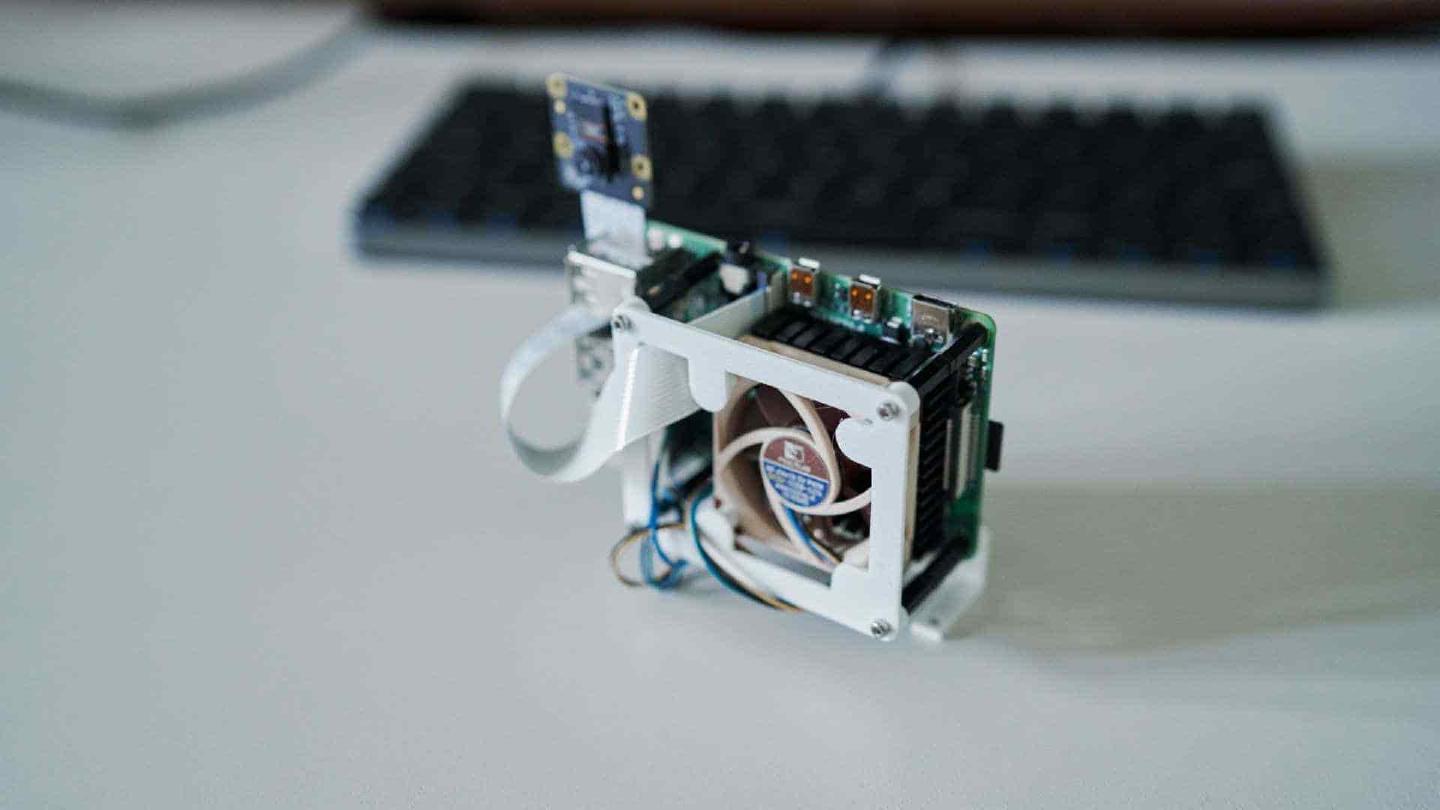 The Raspberry Pi 4 is quite frankly speaking a not-so-great piece of hardware. It’s quite pretentious in terms of the power supplies it’s willing to work with and it also has some pretty serious thermal issues. Nevertheless, it’s the most popular SBC with the largest user base and ecosystem of hard- and software extensions.

Since I also took a closer look at it in order to evaluate whether it’d be a good fit for some very specific use-cases involving ArduCam cameras and Google’s Coral TPU, I had to deal with the thermal issues myself and therefore decided to build a DIY solution to that.

I’ve designed a cooler frame that perfectly fits the Noctua NF A4X10 5V PWM silent fan and even allows for having a heatsink underneath it. There is even a second version of the frame, which allows you to use own screws in order to mount a cooler underneath or even on top of it.

In addition to that, I’ve also designed a small vertical stand which can be used either on its own or together with any of the two cooler frames.

As for the printing, I recommend using PETg with 100% infill. If you’re looking for someone to print it for you, I’d suggest giving 3D Hubs a try since I’ve been very satisfied with their services so far.