An overview of all the audio equipment that I use for various things, be it making and consuming music or purely for audio recording. 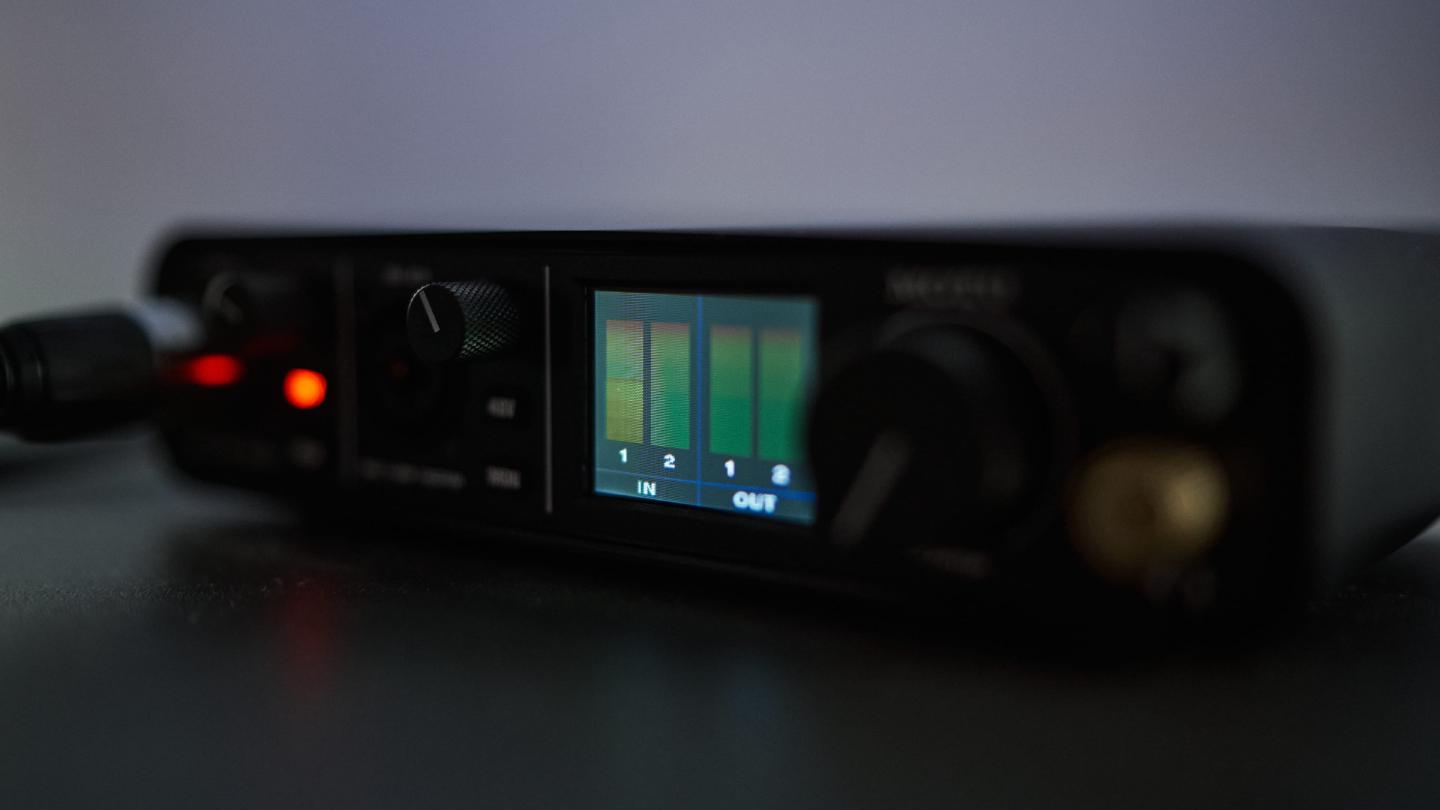 Just like my camera, the audio equipment that I use are primarily tools. I’m by no means an audiophile, I don’t need expensive tube amps or open back headphones in order to be able to enjoy music. Hence, most of what I use is rather entry-level equipment that gets the job done without being too much in my way.

For audio consumption I use the following devices:

Most of the time I listen to audio/music through the BO H9i, which I got way back in 2018. However, I rarely use their Bluetooth functionality. For one, it’s a huge PITA to deal with these headphones’ Bluetooth connectivity, and on the other hand, the headphones begin beeping roughly every 30 seconds, as soon as they only have around 35% battery left. Approximately 2 hours of leftover runtime is basically useless due to that “feature”. The beeping is disturbingly loud and makes listening impossible. I contacted the BO support and according to them, the beeping can not be turned off. If it wasn’t for the great aesthetics and their light weight, I would have opted for a different brand back at the time. The sound quality is mediocre at best. They are too tight to use them for prolonged periods but they nevertheless continuously fall of my head whenever I look up or down. As soon as the H9i have died (which could still take some time) I’m going to get a nice pair of Audio-Technicas.

Due to the BO’s connectivity issues, I bought a pair of Apple AirPods in 2019. It took roughly 1.5 years for them to die.

For creating music I used to have a Roland synthesizer, a Yamaha stage piano, as well as various equipment like Technics mixers and Reloop turntables. Since these aren’t exactly portable however I had to reduce my equipment over the years and ended up with only two devices left for the purpose of music creation:

After it becoming clear that the global situation won’t drastically change for the better and remote work is definitely here to stay, I got myself a nice audio recording setup that would allow me to capture high fidelity sound for my videos as well as use it for streaming and online conferencing. And all that while still being super lightweight and portable of course.

My current audio recording equipment consists of the following hardware:

I use the MOTU M2 on Linux and haven’t had any real issues so far. While using it with Firefox to connect to Jitsi meetings I ran into a thing where the sound would be too low for anyone to hear me, even though I had cranked up the volume on the MOTU’s XLR input. It turned out that this low volume issue could be fixed by setting media.getusermedia.agc2_forced to false in Firefox' about:config.

The MOTU M2 also integrates nicely with OBS Studio as well as Ardour and is supported out-of-the-box on Linux >= 5.10 and the latest Pipewire/Pulse releases.